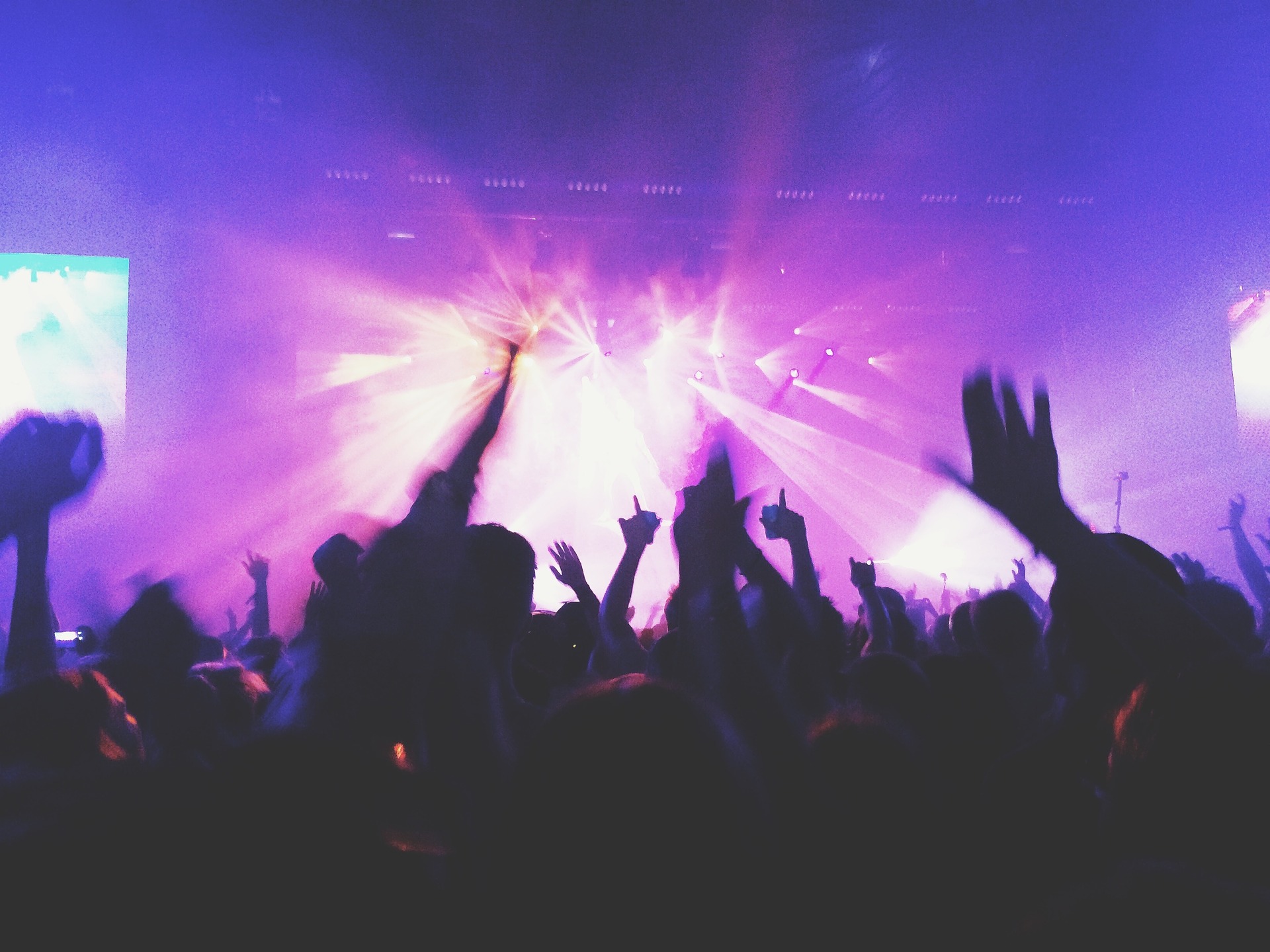 This is my review and summary of the book Acid for the Children: A Memoir, by Michael Peter Balzary

I first came across Michael Peter Balzary, better known as Flea, when I randomly found his autobiography called Acid for the Children on my library’s online audio book download portal. I had never heard of Flea and had only a passing acquaintance with his band, the Red Hot Chili Peppers.  But the title intrigued me as did the front cover showing a bare-chested Flea smoking a j*int. I asked myself what was this oddly titled book all about? 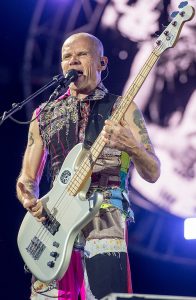 So I downloaded the book and began listening to Acid for the Children as I as I cross country skied. The book kept me company on empty forest trails and opened up a window on a life completely alien to the one I have lived, which he is one of the charms of reading biographies. By the end of the audiobook, which is narrated by Flea in an unusual style befitting his quirky personality, I felt like I knew him, which is high praise for an autobiography.

Acid for the Children tells the story of Flea’s early years before he became the famous bassist in the red Hot Chili Peppers, as he grows up in Los Angeles during the 70s and the 80s , the product of a dysfunctional family that could be a case study in alcoholism, codependency, domestic violence and drug use.

In one poignant scene, little Flea is out trick-or-treating with his friends when he encounters other kids running from something. They tell him that there is a naked madman shooting a gun in the middle of the street. Flea runs home with the intention of warning his parents only to find his drunken stepdad half naked on the living room chair holding a gun. At that moment flea realizes to his everlasting shame that the madman is his stepfather Walter. The only comment that Walter makes about his behavior is “Go get your mother”.

Not surprisingly Flea grows up wild on the streets. He lies, he cheats, he steals from his friends, from stores and even from his employer who is a veterinarian and therefore a convenient source of pills and syringes, all essential props for fleas burgeoning drug use. He is also a bit of an a*****e, once giving a good friend of his what he had hyped as the “best present ever” for his birthday only to have his friend open it in front of his parents and discover that the present consisted of a zip lock bag full of Flea’s excrement.

Although apologetic many years later, Flea does somewhat justify this behavior by pointing out that his friend probably does not remember any of the good gifts that he got from other people but will always remember this one. So at least Flea’s excrement was memorable.

The reality is that although Flea often comments that by some miracle his “heart light” did not go out, indicating that he maintained a certain purity of soul despite all of the horrible behavior, the fact is that Flea is not a very good guy at least during the period covered by the book. He yearns for love and affection. He lusts after every girl he meets but because of his inherent shyness and scrawniness, he has no success with women until he meets his first girlfriend Beth. As soon as he realizes that Beth will love him unconditionally, he begins to take advantage of her love by lying, cheating and manipulating her. As Flea wriley observes Beth did not choose him by accident because she too came from a highly dysfunctional family; he seems to understand his victims. Not surprisingly he eventually loses her.

Throughout it all, by some miracle Flea manage is to maintain a side of his personality separate from his drug use and petty criminality. He enjoys great literature and reads Bukkowski, Anais Nin, and other soul nurturing authors every day even when in a substance induced stupor. He also loves music, and it is one of the only subjects that he excelled in in high school. His early dreams of becoming a great jazz musician are eventually replaced by an interest in punk music which leads him to joining his first band professionally. But he is not a narrow-minded punk rocker. Despite or perhaps because of his substance use Flea deeply enjoys all kinds of music and experiences a rapturous enjoyment when listening to good musicianship that is deeper and more transcendent than I have ever felt.

It is in this respect that the book really shines. I am not a musician and my last musical training involved making horrible sounds on a recorder in elementary school.  I am still traumatized by that experience. Flea is able to describe in vivid, poetic and rapturous language what it feels to surrender oneself to the music and to create sounds that move people and, as he putsit, “steals their hearts.” He is also able to describe in an evocative and intimate way what it felt like to be young in the early 80s and to experience the things he experienced for the first time, and to convey the sense of nostalgia that one feels for an era that will never be repeated as well as the mistakes one has made and can never make right.

Despite the fact that Flea’s personality, lifestyle and interests are completely different from mine and in fact I despise many of the things that he did, I found his vulnerability and canodr endearing and the book eye opening, allowing me to see a side of life that I would not have otherwise seen.

The this was not a typical rockstar biography. The formation of the Red Hot Chili Peppers is mentioned only in passing and the book ends before the band has actually formed. I suppose no one would publish this book if it had not been written, and in the case of the audiobook also narrated, by someone famous like Flea but it was worth the read. Flea is a unique individual and this is unlike any autobiography I have ever read.

By the way, the name Acid for the Children comes from a line in a weird song that Flea liked. It may also be an allusion to one of the many substances that Flea enjoyed partaking in. To be fair it should also be pointed out that Flea says that he has been sober for 28 years and he regrets many of his actions. One of the amazing things is that he survived at all. Music, and some guardian angel saved him from his own behavior.

VERDICT: Definitely worth reading or listening to as an audio book. 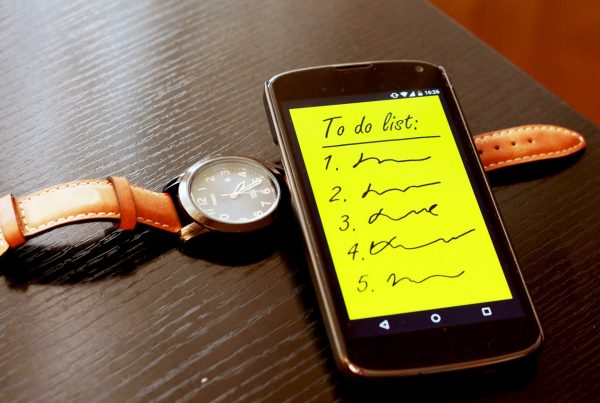 One Word that will Change Your Life – Summary and Review. 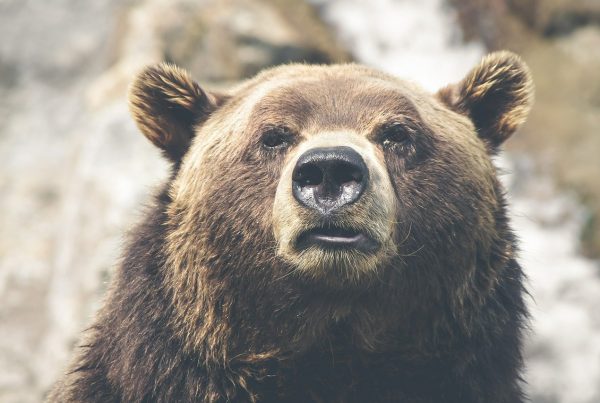 The Third Bear by Jeff VanderMeer 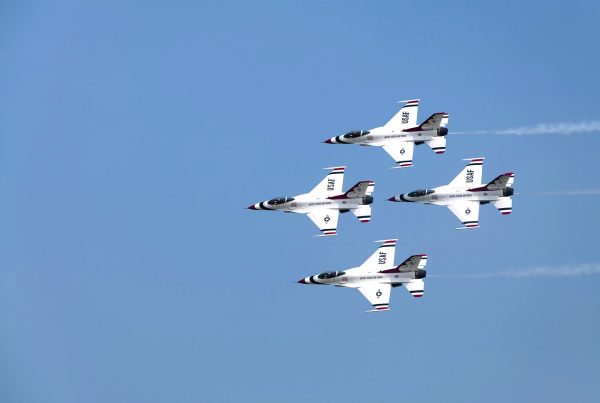