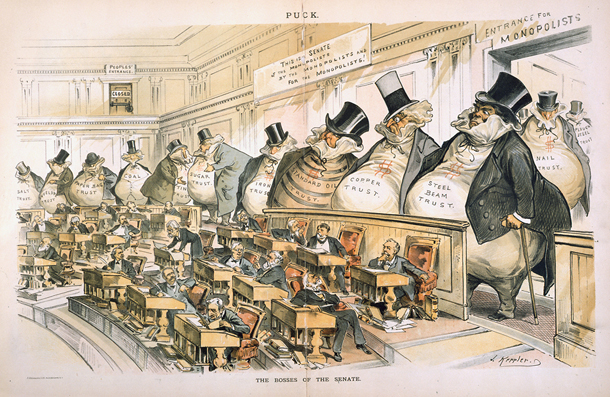 This is a review of the book called “The Good Old Days – They Were terrible!” by Otto L. Bettmann. Originally published in 1974, I read this excellent historical book in a reprint edition.

Bettmann was the founder of the Bettmann archives which grew to contain approximately 19 million historical photographs, illustrations and posters documenting life in the United States and Europe. Some of the most iconic photographs of American history can be found in the Bettmann archive including early images from the Civil War. 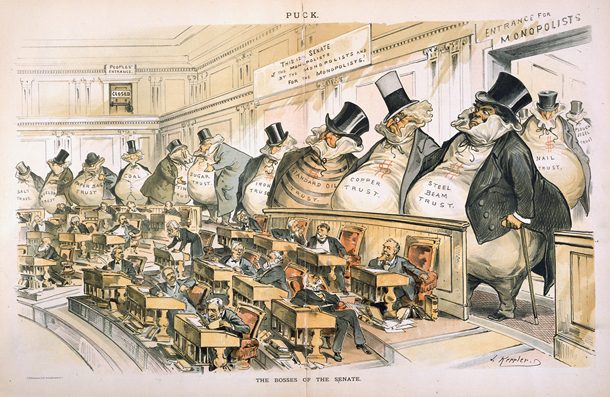 “The Bosses of the Senate” (1889). Reformers like the cartoonist Joseph Keppler depicted the Senate as controlled by the giant moneybags, who represented the nation’s financial trusts and monopolies.

Drawing on his own archival material, Bettmann set set out to document what life was really like in America during the so-called gilded age [the period of brilliant progress from around 1870 to 1898]. . Not surprisingly, given its title, the book’s premise is that life during that era was not genteel or particularly good or prosperous. Contrary to our modern revisionist view of this era, life was much worse than now and far more squalid than we could imagine. Cities were filthy traps full of garbage and horse manure, rampant crime, police brutality and political corruption. Food was adulterated and literally rotten. Even the best restaurants and shops sold rotting meat because of lack of refrigeration. What was too spoiled to sell to more discerning shoppers who could afford to eat a bit better was sold in secondhand food shops, were the food for sale was even more vile than usual.

The school system was grossly inadequate. Teachers were not professionals and were underpaid sadists who would gleefully whip children for minor transgressions. Not that the children were always better. They were often tired after working a factory night shift and hungry and dirty, incapable of paying attention. And they were unruly, too. In one notorious case, a classroom stoned their female teacher to death after she had given some boys after-school detention.

Safety standards were non-existent. Factory workers were routinely maimed or killed as factory owners tried to squeeze every penny of profit and made the cynical caclulation that it was cheaper to pay for a worker’s funeral than to modernize equipment.

Most Americans of the Gilded Age lived in squalid crowded apartments, their health broken by overwork and poor diet. Despite extremely low wages, gambling and heavy drinking were commonplace as they offered the only escape from everyday reality.

Bettman’s book is organized by topics such as transportation, schooling, and recreation. Each chapter is a bleak indictment of this bygone era, with relevant illustrations from the period, which should extinguish any desire to romanticize the Good Old Days.

However, I was left wondering if perhaps Bettmann was not guilty of the opposite tendency, a desire to view this epoch in American history as a tale of unremitting woe while ignoring all that was good about it. For while there were certainly many social problems during the Gilded Age, the era got its name for a reason: it was undeniably one of the greatest eras in American history. It was an era of unprecedented progress in science, the economy and the arts. It is the era that gave us Edison’s light bulb and phonograph, the development of the telephone and the alternating current; it was the nursery that gave us our modern world and an era that will forever stand apart from those that came before it. For all of its imperfections, the era documented by the book were, contrary to the author’s claims, the Good Old Days, and there will never again be a moment in time like them, a moment when anything seemed possible and actually war.

VERDICT: a very entertaining and accessible look at the Gilded Age and its social problems. However, take the bleak picture it paints with a grain of salt. 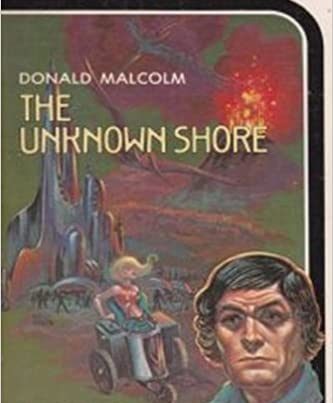 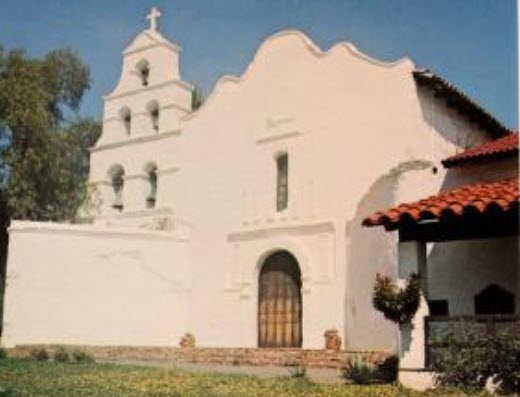 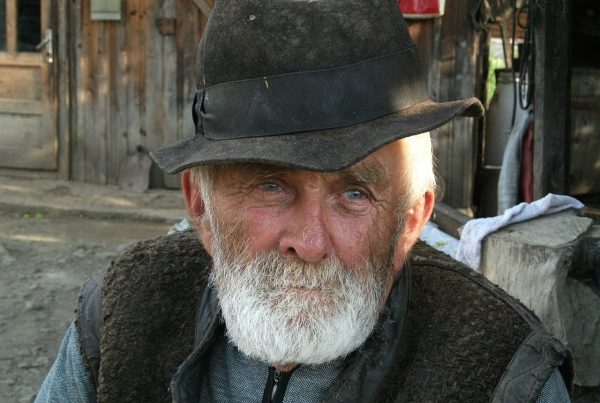